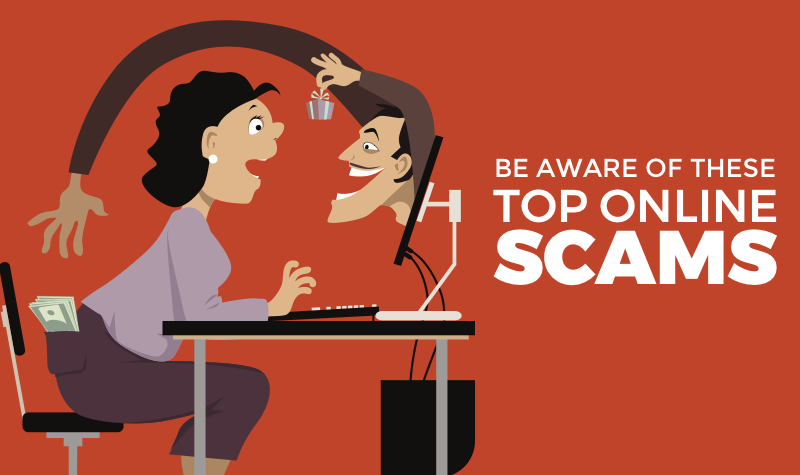 We all want that perfect steamy encounter from online.

Unfortunately, if you’ve been around the online dating community long enough, it’s likely you’ve encountered a scam or two. These scammers use your desire for a hookup against you and generally have ulterior motives when writing to you.

It’s important that you know how a scam looks like so that you can avoid one if you’re ever in a tricky situation. Pay attention to the five warning signs below to know how to avoid scams while seeking casual encounters online.

I know—we’d all like to have sex with a model.

Still, if the person you’re talking to looks like they were chiseled from Greek stone, it’s highly likely that they are a scammer. Think about it this way: why would a man that handsome or a girl that beautiful be on a hookup app in the first place?

Avoid these people and the scams they are attempting to sell.

If someone claims that they are traveling outside of the country, this should be a big red flag. In general, these are people who are trying to hide the fact that they are scammers.

In order to avoid being scammed, you should only hook up with people you can verify beforehand, preferably through video.

If someone asks you for some type of reward or gift, and especially if it involves money, you should know immediately that the person is a scammer.

These people are only using the app you are on to scam you out of your money and to get monetary value from you. If you encounter a person like this, simply block them and move on.

Pay close attention to the way people talk to you.

Is their English broken when it shouldn’t be? If it is, that’s a major warning sign that the person you are talking to is a hacker. Let me put it this way: native English speakers don’t speak broken English.

No matter how badly you want the person you are talking to be real, if they are talking suspiciously, chances are they are a hacker and you should avoid them.

So you’re talking to someone, and things are getting a little steamy. Then you exchange pictures, and well…